If you’re looking for a decent point and shoot camera, then you don’t need to spend a fortune. You can find some decent cameras at less than $300, which although isn’t a complete budget purchase, it’s still cheap enough for the majority of us to be able to afford one.

But, you need to make sure you do some thorough research beforehand to ensure that you’re getting a decent deal. There’s a lot of different cameras available right now, so it can be difficult to know what the right camera to pick is. Fortunately, I’ve done some research for you which might be able to help with your decision somewhat.

A good camera isn’t hard to find – but the right one for you, might not be the right camera for someone else. So, let’s look at some of the best cameras around and their specifications.

Best Point and Shoot Camera under $300

The Powershot Series is one of the best in terms of easy to use point and shoot cameras. The SX730 HS is my favorite option if you’re looking for a decent camera under $300. 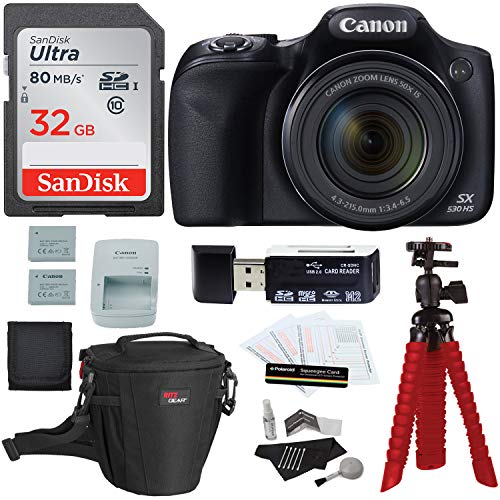 It’s a 16 megapixel camera, which is more than enough for a decent cheap point and shoot. It’s a lightweight camera that packs a good deal of specifications into a small body, which is the main thing that we really want from a simple camera. In terms of zoom, it has a 50x optical zoom and a 3 inch LCD, which has a decent screen resolution. It has  image stabilization built into the camera too, which helps reduce the resulting image from blurring.

If you’re looking for a really cheap entry level camera to use for vlogging or for taking Instagram pictures, then this definitely has enough quality to make it a decent contender. This is also because it has a decent video recording mode, where it can record Full HD at 1080p at 30FPS, which is great for a cheap camera. It’s still available now, and for it’s price, it’s a good entry level option.

If you’re looking for a really cheap point and shoot camera, then traditionally Sony make some really good options. One of these is the DSCW800, which is a decent choice given it’s low price.

It isn’t going to blow you out of the water with amazing zoom (it has 5x zoom), but it does have all the fundamentals of a decent cheap camera. It deals with blurred images and aberrations very easily due to it’s image stabilization system, which helps to ensure that all your photographs stay unaltered. It has a very easy to use menu and whilst the video isn’t great, for still images it’s definitely a great choice for the majority of people.

It’s a decent 20.1MP camera that’s worth thinking about if you’re looking for a bargain option that won’t cost a ton. 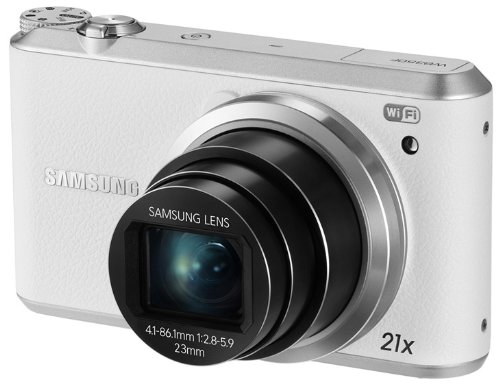 Another cheaper option is the WB350F from Samsung. It’s a decent camera if you’re after something with a lot of connectivity to different devices.

One of the better things about this camera is that it’s very easy to take and share photos with your friends. Whilst it doesn’t have RAW support, which is relatively common amongst cheaper cameras, you’ll be able to easily use the Samsung’s smart features. This allows you to easily upload your photographs to social media, email or just with a direct link to your computer. It’s a simple camera, which might prove to be what a lot of people are looking for.

With a 16mp camera, 1080p quality film and a 21x optical zoom, you can’t really ask for much more at this kind of low price. 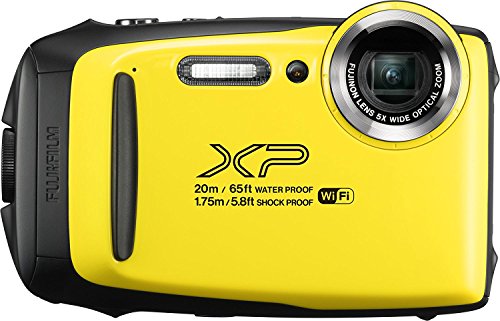 The Fujifilm Finepix series is one of Fuji’s budget camera releases, and it’s proved to be extremely popular for those looking to try and save some cash.

The best thing about the XP130 is that it’s ideal for any terrain. Whilst the camera itself is a basic 16mp camera with 5x zoom, it’s main benefit is that you can use it in pretty much any different environment. It’s shockproof, freezeproof and dustproof too, so you won’t need to worry about it getting damaged when you’re outside.

Depending on what you’re going to use your camera for, it may or may not prove advantageous to get yourself a camera that’s waterproof. Remember that a waterproof camera isn’t just useful if you want to use it underwater – it’s also good if you’re going to be taking photographs and you live in a particularly cold and wet country. The last thing you want to do is spend $300 on a camera and get caught in the rain, so it might be worth considering getting a waterproof camera. 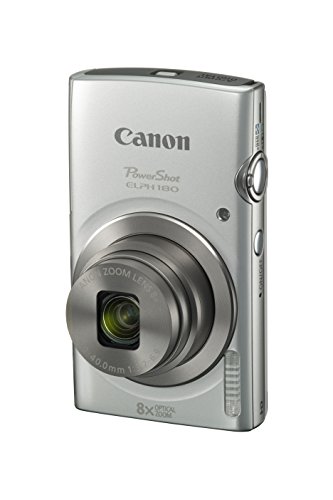 If you want something cheap and very easy to use, the the Elph might be a decent choice of camera for you. It’s really cheap, and for what you’re paying, you’re getting a pretty decent camera.

It has a 20 megapixel CCD, which is proof you shouldn’t go by MP alone, the Powershot is better with less megapixels. But, megapixels do still matter for your camera, so it’s still worth paying attention to the amount of megapixels that you camera has.

For videoing they have 720p HD quality, which isn’t great but it’s good quality enough to get a half decent image. It only has 8x optical zoom, so it isn’t really suitable if you want something that’s capable of 20 or 50x images.

If you’re purchasing a point and shoot camera, then there are some things that you’ll want to take into account before you make a purchase. By doing this, you can ensure that you get the best option for your needs.

One of the main ideas of a point and shoot camera as opposed to a DSLR (here’s a list of my favorite DSLR cameras that I use for astrophotography) is that it’s small and compact. So, bearing this in mind, it’s important that you get a camera that’s the right size for you.

Just because you want a camera that’s less than $300, doesn’t necessarily mean that you’ll have to spend your entire budget. For novice photographers, you actually might be better off spending just $100 on a camera. This way, you can save some cash and see whether take photographs is really for you.

In all honesty, megapixels are considered to be far more important than they actually are in my opinion. Whilst they are undoubtedly worth taking into account, they aren’t the most important thing for you to consider when you’re purchasing a camera. Generally, megapixels dictate the amount of detail in one picture. But unless you’re printing out your photos onto canvas, you’re unlikely to notice a massive difference between a 16MP camera and a 20MP camera.